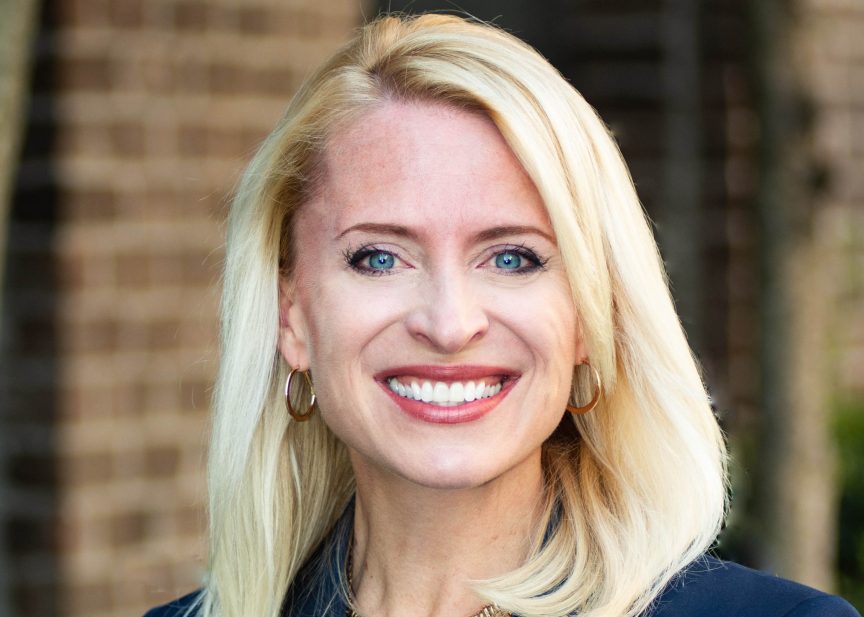 Casey Howard plays a critical role for Birmingham, Ala.-based Harbert Realty Services, one of the largest privately held commercial real estate firms in the Southeast. The executive runs the company’s retail services platform, and as the managing broker for Georgia, she is driving the company’s growth in the state.

Howard started her career flipping houses in the Cincinnati metro area and working for hotel and multifamily development firms before joining Towne Properties, a Cincinnati-based developer. She later moved to Savannah, Ga., to work for Judge Commercial, a small brokerage firm where she managed the nascent commercial property division.

The Nebraska native always had a passion for real estate, but it wasn’t until she helped a bank offload a foreclosed-upon retail property in Savannah that she discovered her talent for brokerage. “I stepped into the role, scared to death, but leased up the first shopping center for them, and then turned around and sold it. So that was kind of the ‘aha’ moment for me,” she said.

Howard joined Harbert Realty Services in 2016; she oversees projects in Alabama, Georgia, Mississippi, Florida and South Carolina, with a portfolio of leased and managed commercial space totaling more than 2.9 million square feet. She brings deep expertise in commercial sales and leasing to her role. In 2015, she sold more than $13 million in multifamily properties, $4 million in retail and $2.5 million in hospitality assets. On the leasing side, she represented tenants and landlords in retail and office deals valued at more than $4.5 million.

Favorite Accomplishment: Howard likes to recount her work for a prominent Savannah family with a sprawling portfolio of office and retail properties, much of it vacant. Howard spent several months earning her client’s trust, and with some nimble brokerage, helped bring the vacancy rate from 45 percent to zero in less than two years. At the same time, she was also advising the family on the acquisition of some $20 million in assets. “And they’re still with me to this day,” she noted. “They treat me like a family member. Not everybody’s going to be like that.”

Biggest Mentor: Her dad, who rose from humble beginnings to become a college professor and put his five daughters through school. “He was the one that helped me realize the passion I had for real estate, early, early on,” Howard said. “Over the years he taught me how to handle business and prioritize long-term relationships, and how much that impacts your business and you personally.”

What Others Say About Her: “Our family real estate company is over 70 years old and Casey was the first person we had enough confidence in to be our exclusive broker,” noted Anthony Eichholz of Byck Management Company. “We felt like while Casey was here, she was part of our family.”

“I’ve been in the real estate industry for over thirty years and have never had the pleasure of working with a more dedicated and compassionate broker,” he added. “I honestly feel like Casey is on call for us 24 hours a day.”

Click Here for the full article from Commercial Property Executive by Greg Isaacson.